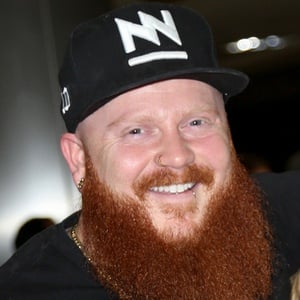 Electronic music producer and rapper also known as Klepto who rose to stardom with his remixes of songs like Elvis Crespo's "Suavamente" and Munchi's "Esta Noche." His original productions include "Tutch Drap," "No Return" and "The Art of Love."

He grew up in predominantly Hispanic neighborhoods in Southern California.

He is the CEO of the Never Not brand.

His father passed away when he was 11 years old. He has sisters.

Kennedy Jones Is A Member Of