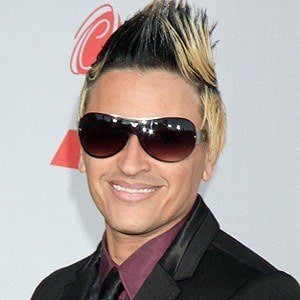 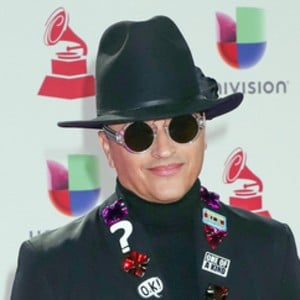 He grew up in New York and was named after the iconic singer Elvis Presley.

He released the album Los Monsters in 2012.

Elvis Crespo Is A Member Of