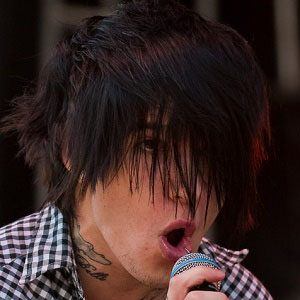 Singer-songwriter and founding member of the rock band Framing Hanley, whose discography includes the singles "Criminal," "Hear Me Now," "You Stupid Girl," and a cover of Lil Wayne's "Lollipop."

Born and raised in Gallatin, Tennessee, he started his first band in high school. The band primarily covered Bush songs.

He failed a songwriting course in college twice which he attributes to him never doing his workbook assignments.

He married April Nixon. They have sons named Kaedyn, Landry and Zayd.

A then-unknown Taylor Swift frequented the local Applebee's in his hometown, where he worked, and left him her number on multiple occasions. He never called.

Kenneth Nixon Is A Member Of