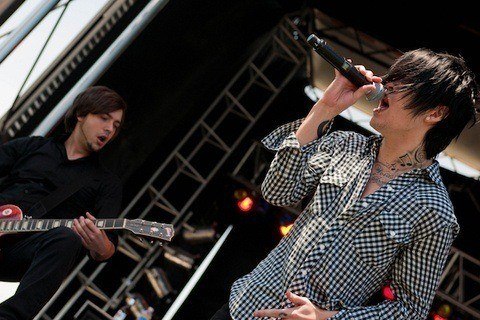 Best known for their cover of Lil Wayne's "Lollipop."The track is certified Gold. The band broke up in 2015, but announced that they were back together in May 2018.

They released their debut album The Moment in August 2007. Their 2010 album A Promise to Burn peaked inside the top 10 of the US Alternative chart.