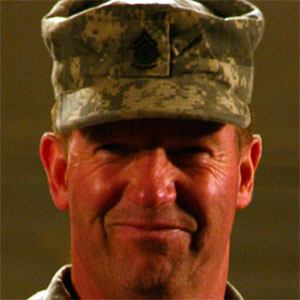 American war hero who served as the sergeant major of the army during his time as a United States Army soldier. He was awarded with several honors including the Bronze Star and the Army Commendation Medal.

He entered the U.S. Army in June 1975 and attended Basic Training at Fort Knox, Kentucky.

He joined the non-profit housing organization Home for Our Troops after retiring from active duty.

Like him, Raymond Spruance was a war hero from the state of Maryland.

Kenneth Preston Is A Member Of