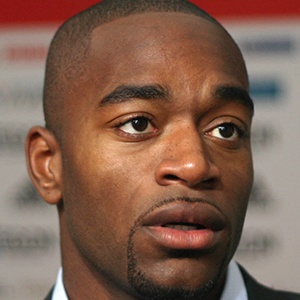 He won his second KNVB Cup title in 2016 while Feyenoord's keeper. He previously won the UEFA European Under-21 Football Championship in 2006 and 2007 with the Netherland's U-21 side.

He shares one son named Jamarion with his wife.

He and Cuco Martina have played as teammates for Feyenoord.

Kenneth Vermeer Is A Member Of