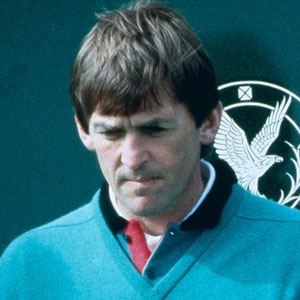 Scottish striker who scored 230 goals during his 21-year career with Celtic FC and Liverpool. He was a member of the Scottish national team from 1971 to 1986. In 2017, Liverpool renamed Centenary Stand in his honor.

He began his youth career with Cumbernauld United in 1967.

He won two FA Cups with Liverpool while serving as a player and manager.

He married Marina Dalglish on November 26, 1974; the couple had four children together: Kelly, Paul, Lynsey and Lauren.

Kenny Dalglish Is A Member Of