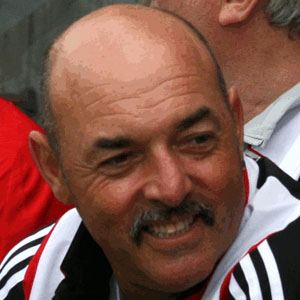 Retired goalkeeper who played internationally for Rhodesia and Zimbabwe and played professionally from 1973 to 2007.

He was a skilled cricketer as a teenager and was even offered a baseball scholarship in the United States.

He made 440 career appearances for Liverpool, where he played the bulk of his career.

He grew up in Durban, South Africa.

He played for manager Roy Evans on Liverpool.

Bruce Grobbelaar Is A Member Of