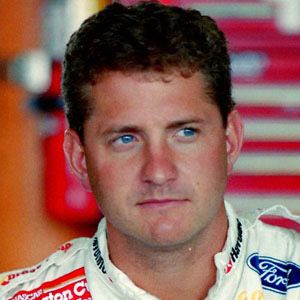 NASCAR Winston Cup and Craftsman Truck Series driver who had his career cut tragically short after a track accident.

On a practice run at the New Hampshire Motor Speedway he slammed his car into a wall, flipping upside down and sliding a long way.

He grew up in Indianapolis, Indiana as one of four children.

In his rookie Winston Cup season he was already drawing comparisons to NASCAR legend Jeff Gordon.

Kenny Irwin Jr. Is A Member Of