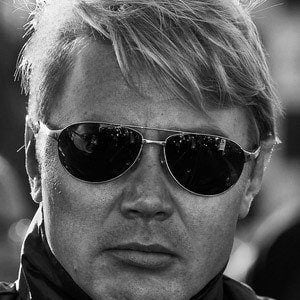 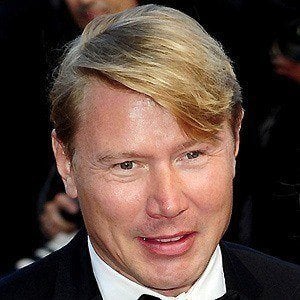 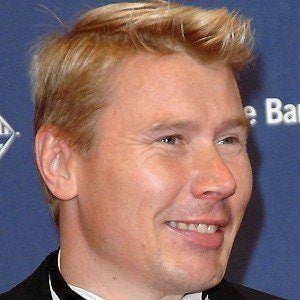 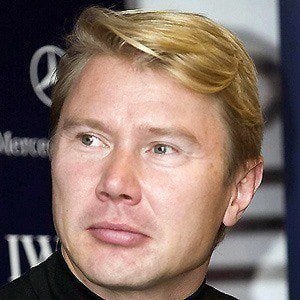 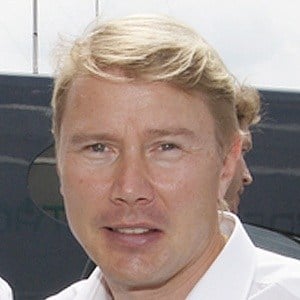 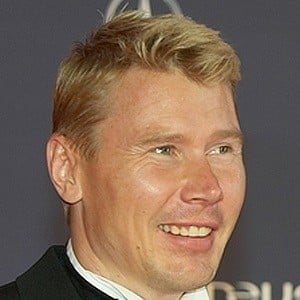 He was into gymnastics and was an avid acrobat; he started go-karting at age five.

His mansion in France burned down on May 18, 2008, after a light short-circuited; he lost his F1 trophies and his pet tortoise in the blaze.

He married Erja Honkanen in 1998, with whom he had two children, son Hugo Ronan and daughter Aina Julia. They filed for divorce in 2008, and he then had three children with girlfriend Markéta Remešová.

He was in an episode of BBC Two's "TopGear" in which he taught host James May how to rally drive.

Mika Hakkinen Is A Member Of