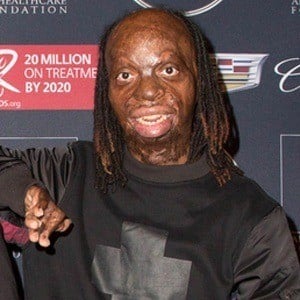 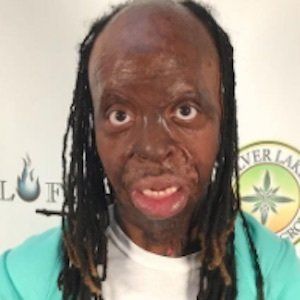 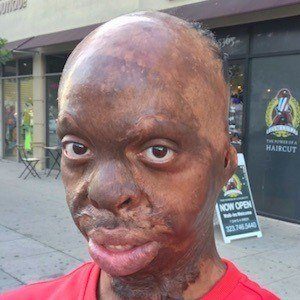 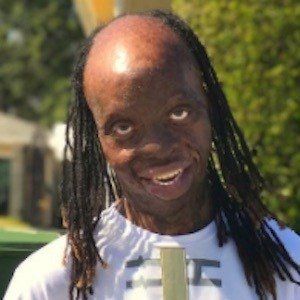 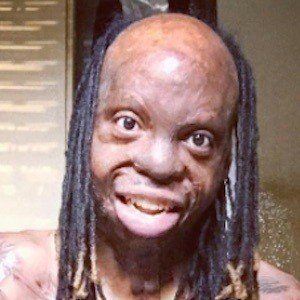 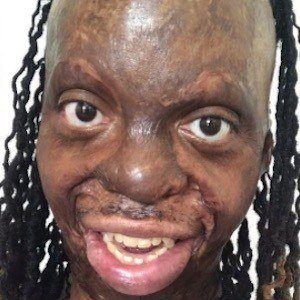 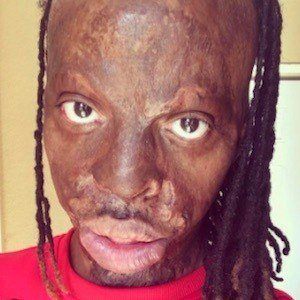 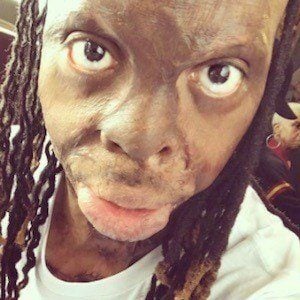 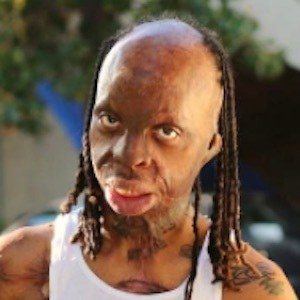 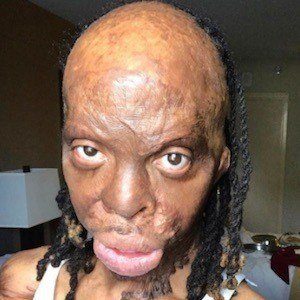 Instagrammer also known as iKenDawg who became an inspirational figure after surviving a childhood fire which left him with severe burns over roughly 85% of his body. He is known for his dancing videos set to songs like "Watch Me" and "Teach Me How to Dougie."

He grew up in Northern California.

His story of perseverance led to him becoming a guest on CBS This Morning in April 2017.

His grandfather passed away in the same fire which left him with burns.

iKenDawg Is A Member Of