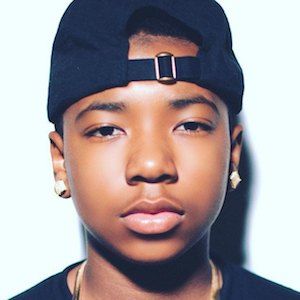 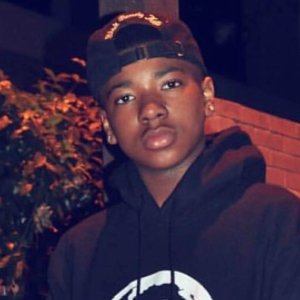 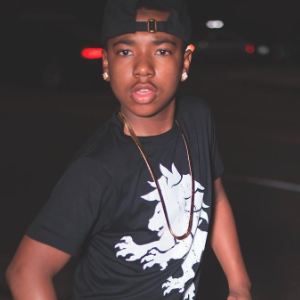 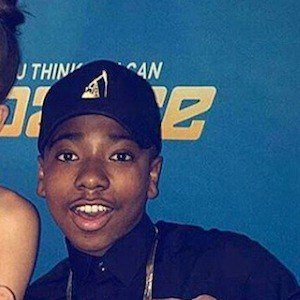 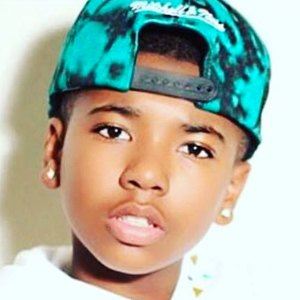 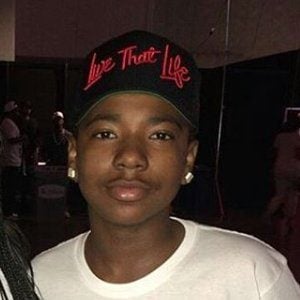 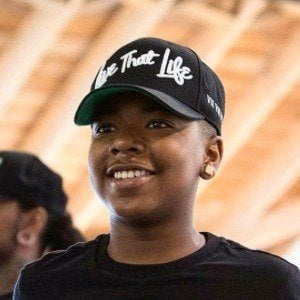 Born Leon Burns but best known by his stage names Kida the Great and Lil Kida, he is a talented dancer who first made a name for himself when a video of him in a dance battle went viral on YouTube. He was crowned the winner of season 13 of So You Think You Can Dance: The Next Generation in 2016.

In 2014, he was named Most Inspirational Dancer. He has appeared on Ellen and The Queen Latifah Show.

His father, who helped Leon find his passion for dance, passed away in 2014. His mother is Tanisha Burns. He has a younger sister named Savannah who is also a dancer.

In 2012, he appeared in an episode of the Fox short-lived drama series Touch, starring Kiefer Sutherland.

Kida the Great Is A Member Of

So You Think You Can Dance
19 Year Olds
Dancers
Aries