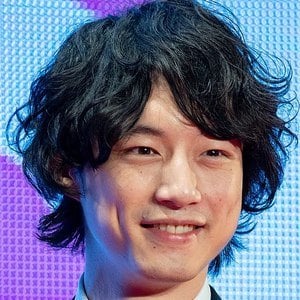 Model and actor who made a name for himself with his record number of appearances in the magazine Men's Non-No. He made his acting debut with a part in the film Shanti Days: 365 Days of Happy Breathing (2014) and went on to win the Japan Academy Award for Newcomer of the Year.

He grew up in Tokyo and began his modeling career in 2010.

He was the inspiration for the character Daiki Mamura in the manga Hirunaka no Ryusei.

Kentaro Sakaguchi Is A Member Of