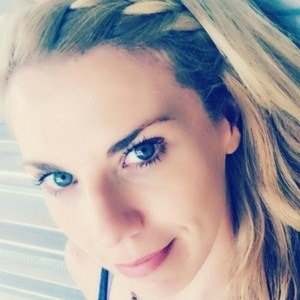 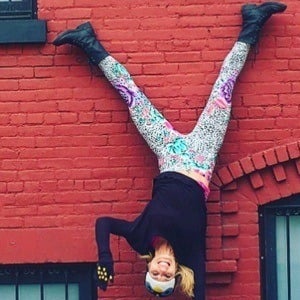 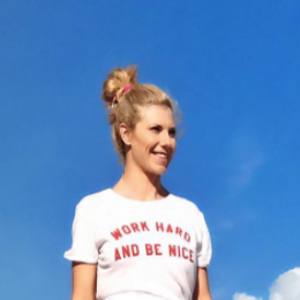 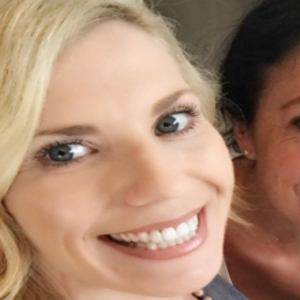 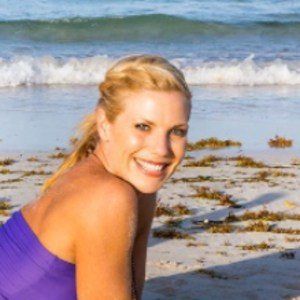 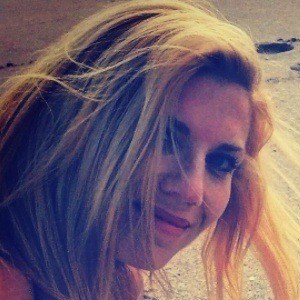 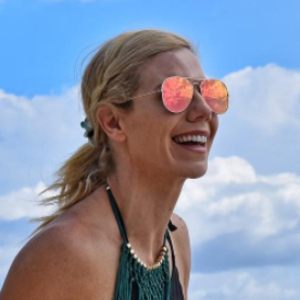 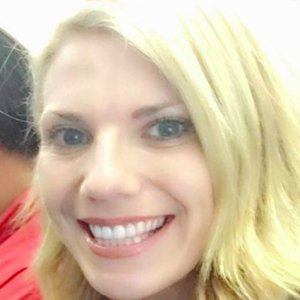 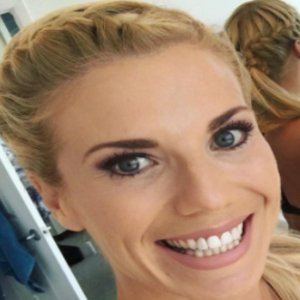 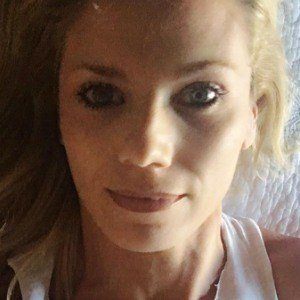 Fitness and yogi enthusiast who went viral on Instagram as beachyogagirl. She founded the phenomenon known as "Beach Yoga with Kerri" where she teaches classes at her local beach. She launched the world's first online yoga TV channel Omstars and she is the founder of the Yoga Pro Wheel.

She's been a fitness instructor since 2002 and started yoga in 2004 after she became pregnant with her first child.

She had never worked out a day in her life until she turned 28.

She and Jessamyn are both famous yoga instructors who went viral on Instagram.

Kerri Verna Is A Member Of