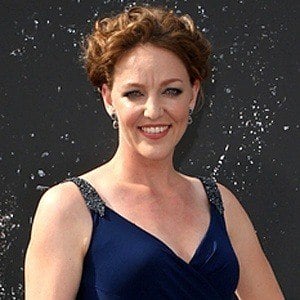 She moved all around the country as a child, living in Montana, Oregon and Texas.

She earned Big Easy Awards for her performances in the stage productions Zombietown and Lysistrata.

She co-starred with Matthew McConaughey in 2016's The Free State of Jones.

Kerry Cahill Is A Member Of