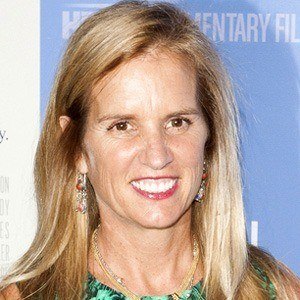 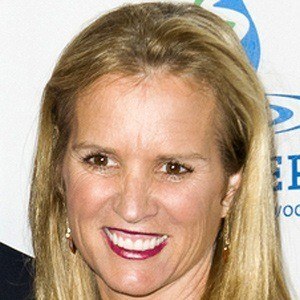 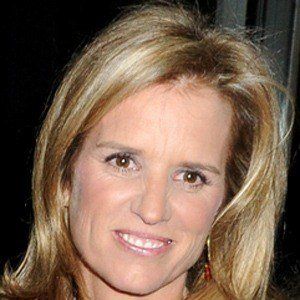 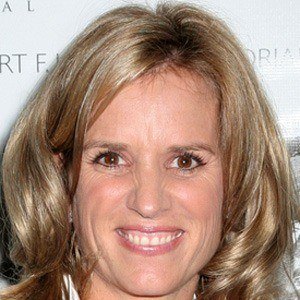 Human rights activist and writer who was married to New York Governor Andrew Cuomo from 1991 to 2003. She is the author of the book Being Catholic Now and she is also the chair of the Amnesty International Leadership Council.

She worked as a human rights activist in places such as El Salvador, Gaza, Haiti, Kenya, Northern Ireland, and South Korea.

She established the Robert F. Kennedy Center for Human Rights in 1988.

She is the seventh of the eleven children of former New York Senator and Presidential candidate Robert F. Kennedy.

She was only four when her uncle, President John F. Kennedy, was assassinated.

Kerry Kennedy Is A Member Of