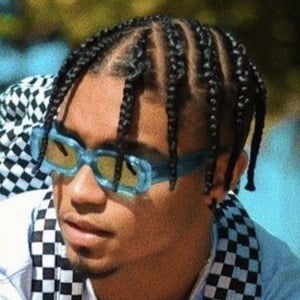 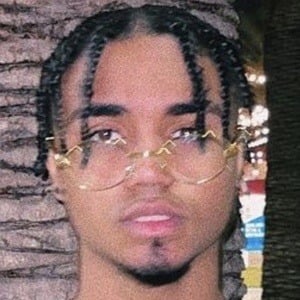 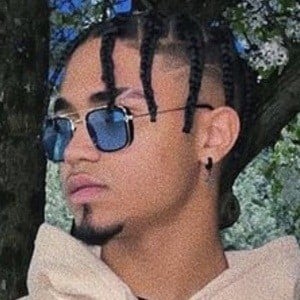 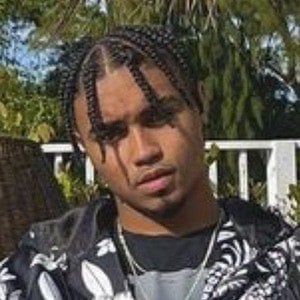 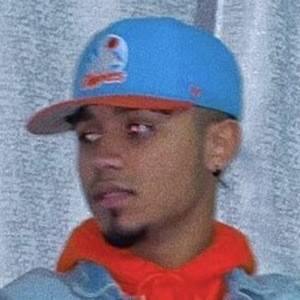 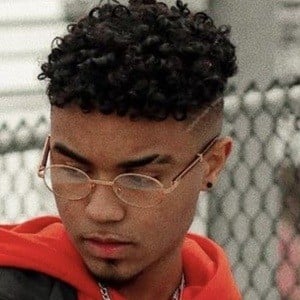 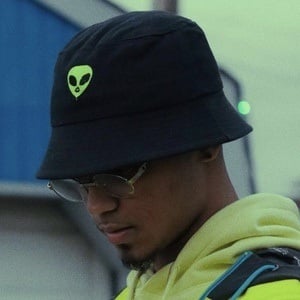 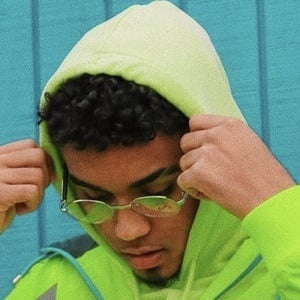 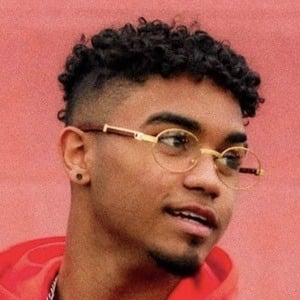 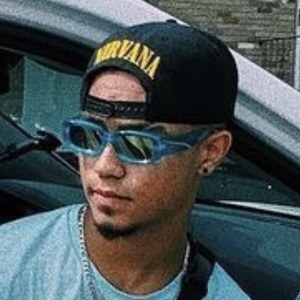 Rapper and singer best known as one half of the Dominican pop-rap duo Keven Y Hensy. He and bandmate Hensy Rodríguez achieved viral stardom with hits like "Boom Boom," "A Color" and "Me Gustas Mucho." He later parted ways with the duo in order to start his solo career.

He grew up in Santiago de los Caballeros, Dominican Republic.

His music fame has led to him earning more than 100,000 followers on Instagram.

His parents are Kelvin Nuñez Morel and Clara Albizu. He has a sister named Kelary.

Like Mozart La Para, he is a famous Dominican rapper.

Keven Núñez Is A Member Of