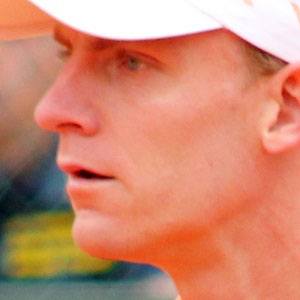 He won the South African Open in 2011 and represented South Africa in Davis Cup competition and at the 2008 Olympics.

He was an All-American tennis player at the University of Illinois at Urbana-Champaign.

He reached the fourth round of the 2013 Australian Open, but ultimately Novak Djokovic won the tournament.

Kevin Anderson Is A Member Of