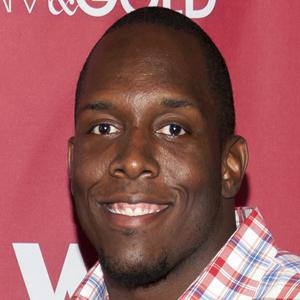 Offensive lineman who won Super Bowls with the New York Giants in 2008 and 2012.

He was a three-time All-Ivy League selection at Cornell University.

He played one season for the Oakland Raiders after being drafted in the 6th round by the team in 2006.

He married Rosalie Claire Cincotta in 2009 and he has a son named Dante.

He became teammates with Eli Manning on the New York Giants in 2007.

Kevin Boothe Is A Member Of