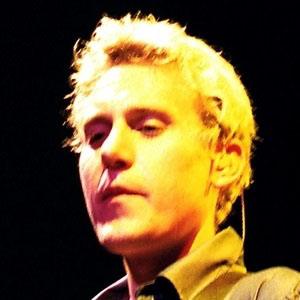 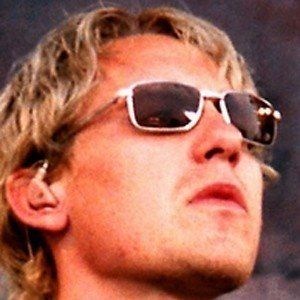 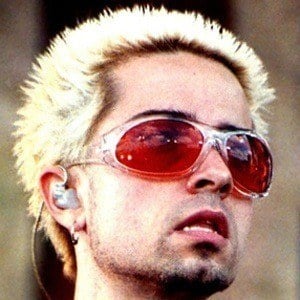 Singer, songwriter, and guitarist for the rock band Third Eye Blind who was responsible for hits like "Graduate" and "How's it Going to Be."

He started playing the guitar when he turned twelve. In his early twenties, he graduated from San Francisco State University with a degree in broadcast communication.

He has released solo recordings, including the albums Wunderfoot, 12 days in Studio A, and Thousand Yard Stare.

He grew up in England for two years while his father was on sabbatical, and holds dual citizenship in Ireland and America.

He worked with Stephan Jenkins in Third Eye Blind.

Kevin Cadogan Is A Member Of