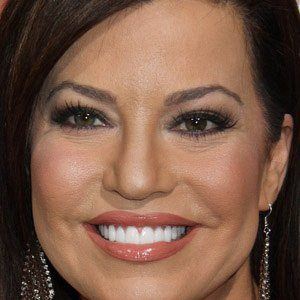 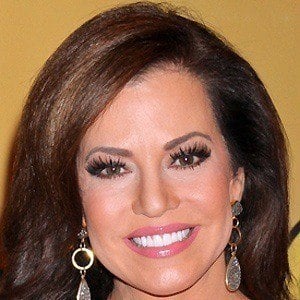 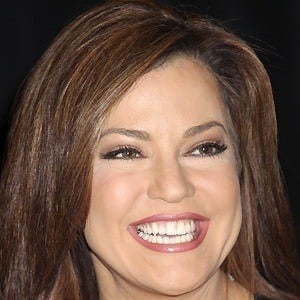 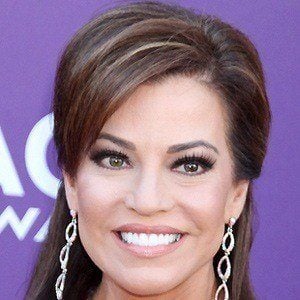 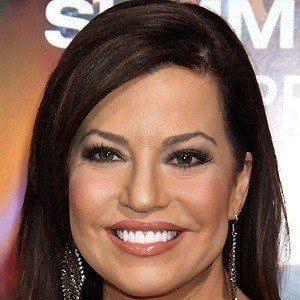 Journalist who hosted HLN's Morning Express with Robin Meade. She was nominated for a regional Emmy Award for a report on reducing injuries during plane crashes.

She won the Miss Ohio pageant in 1992 and placed in the top four in Miss America.

She has won over seven Emmy Awards.

She married Tim Yeager in 1993. In 2017, it was revealed that country singer Blake Shelton is her distant cousin.

She is also a host on Oprah Winfrey 's show Ask Oprah's All Stars.

Robin Meade Is A Member Of