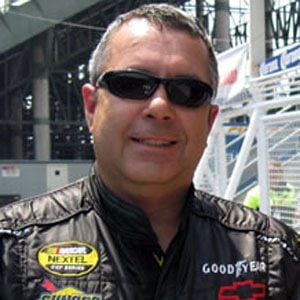 He drove in both the Busch North series and the Vermont-based American Canadian Tour series in the 1980s.

He won his first NASCAR Nationwide Series race at the 1996 Jiffy Lube Miami 300 at the Homestead-Miami Speedway.

He raced in a car sponsored by Billy Ray Cyrus for BAM Racing at Talladega in 2002.

Kevin Lepage Is A Member Of