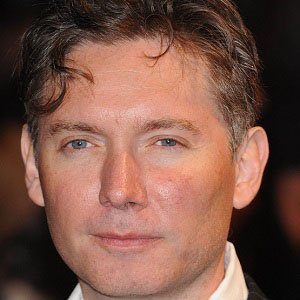 Scottish filmmaker who directed acclaimed films The Last King of Scotland and Touching the Void.

His career began with a biography of his grandfather, The Life and Death of a Screenwriter.

He made a film called Life in a Day that featured footage shot by thousands of people all over the world. It premiered at the 2011 Sundance Film Festival.

Kevin MacDonald Is A Member Of