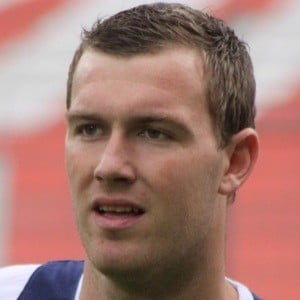 Midfielder whose career took off once he signed to the Wolverhampton Wanderers in 2013, winning the Football League One title and receiving numerous individual accolades. In 2018, he was promoted to the senior Scottish national team for the first time.

He made his professional debut with Dundee FC in 2005.

He was born in Carnoustie, Scotland.

He became teammates with Ryan Fredericks at Fulham in 2016.

Kevin McDonald Is A Member Of