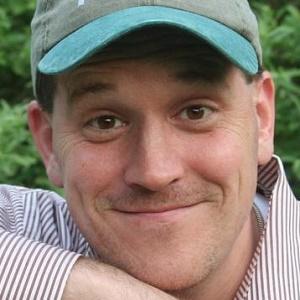 YouTube comedian known by his username, Nalts. He posts comedy and prank videos to his channel.

He studied marketing and entrepreneurship at Babson College of Boston.

Some of his top videos include Farting in Public and Viral Video Genius Loses His Cool When Confronted.

He has four children named Katie, Patrick, Grant, and Charlie with his wife, Joey.

He voiced Knife in Annoying Orange.

Kevin Nalts Is A Member Of