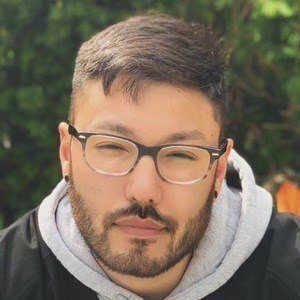 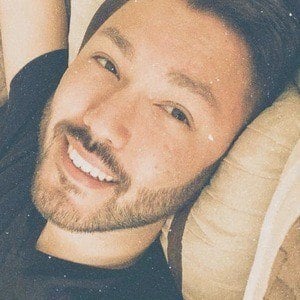 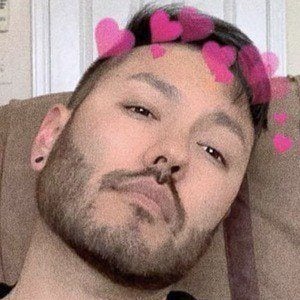 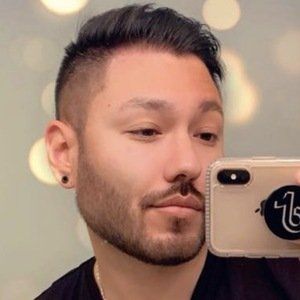 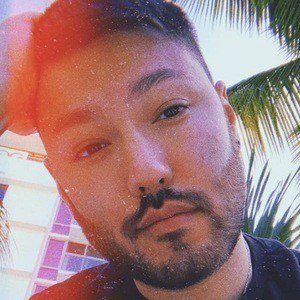 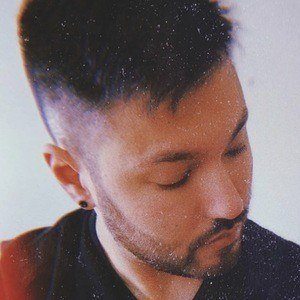 Crowned TikTok creator nicknamed the Glitch King, he has earned more than 500,000 followers creating lip sync videos on his itskiwicvlt TikTok account. Since the account's inception, he has been featured 16 times.

Before venturing into TikTok, he was an amateur photographer and blogger. He originally started out on TikTok as Kiwi.Cvlt.

He was born Kevin Yatsushiro to parents Sue and Steve in Illinois. He grew up alongside his younger sister, Jessica.

He has become friends with TikTok stars like Ashley Soto and Titothefirst.

Kiwi.Cvlt Is A Member Of