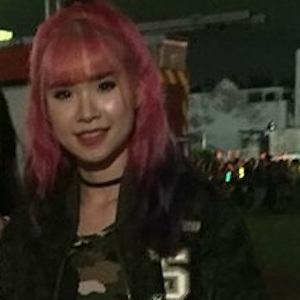 Vietnamese pop singer known for her albums The Best of Khoi My and Giay Rach, as well as the singles "Gui Cho Anh," "Goc Nho Trong Tim," and "Thuong Hai."

She studied at the Conservatory of Ho Chi Minh City and released her first album in 2013.

She's become popular in her country for her music, with more than 1.8 million followers on Instagram.

She grew up in Long Khanh, Vietnam.

She and Tran Thu Ha are both well-known Vietnamese singers.

Khoi My Is A Member Of