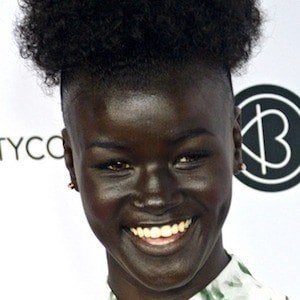 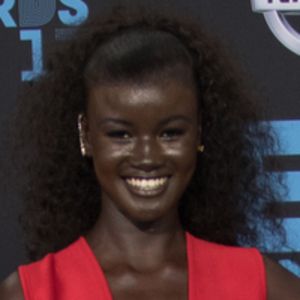 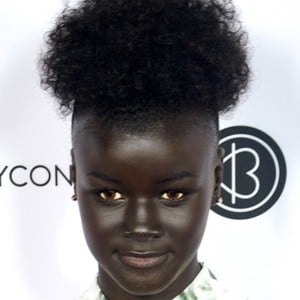 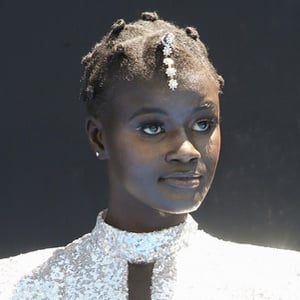 Senegalese model self-proclaimed as the "Melanin Goddess" who has been represented by the creative agency The Colored Girl. She has earned more than 500,000 followers to her Instagram account.

She was featured in a campaign called #BlendInStandOut for Make Up For Ever. She attended college in New York City to study business.

She has an older sister and a brother.

She and Yara Shahidi were featured in a Glamour article called "America, the Beautiful."

Khoudia Diop Is A Member Of