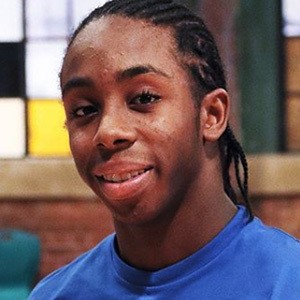 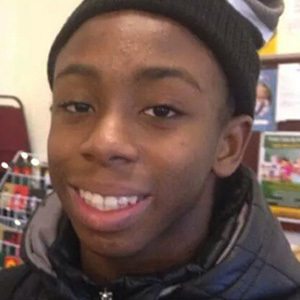 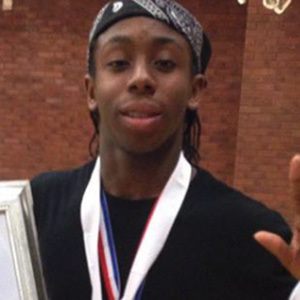 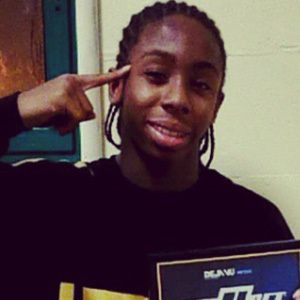 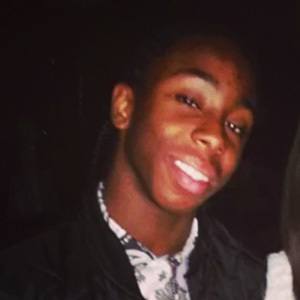 Series one winner of the reality competition series Taking the Next Step which helped him land a role on the TV series The Next Step as Cooper.

He took part in Urban Pantomimes as a child, performing in productions of Shrek and the Bean Stork, Scooby Doo and the lost Fairy Tale and Toy Story and the Land of Oz. At the age of 9, he danced alongside adults at Millennium Dance Studios.

He was an extra in a 2014 film called Sweetboy.

His parents are Sharon Campbell and Garfield Heron. He has a younger sister named Lariah.

He portrayed the cousin of Logan Fabbro's character on The Next Step, Amanda.

Khyrese Heron Is A Member Of