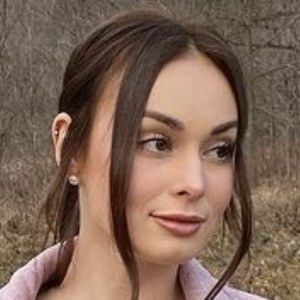 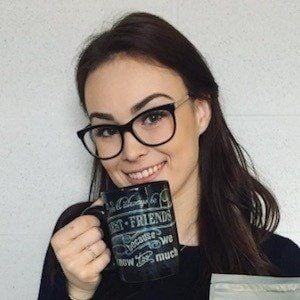 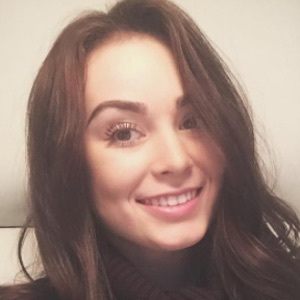 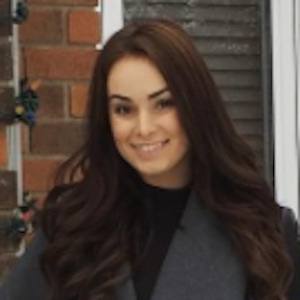 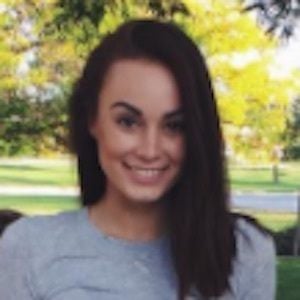 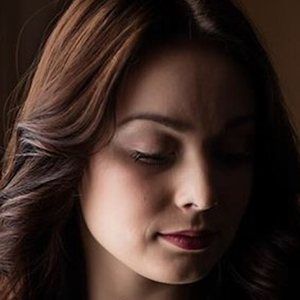 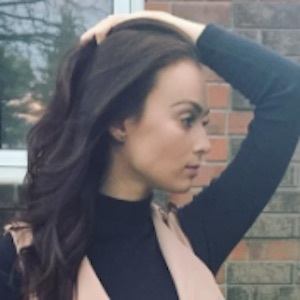 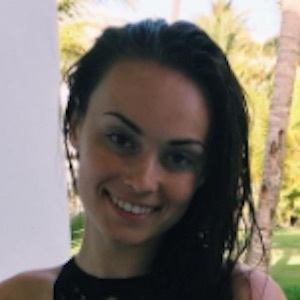 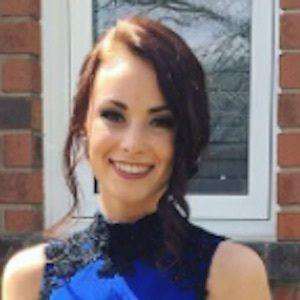 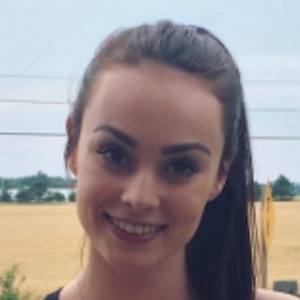 Known for her role as Amanda on the Family Channel hit series The Next Step. She was also cast as the character Zoey in the 2017 film Jazz Hands. She is extremely popular on Instagram with over 210,000 followers.

She is from Toronto, Canada. She has a brother named Christian. She began dating a hockey player named Josh Gagne in 2014; but they later broke up. In 2016, she began dating Ethan Cocurullo.

She is best friends with fellow The Next Step star Victoria Baldesarra.

Logan Fabbro Is A Member Of