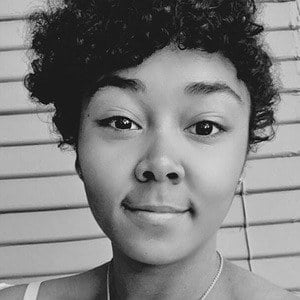 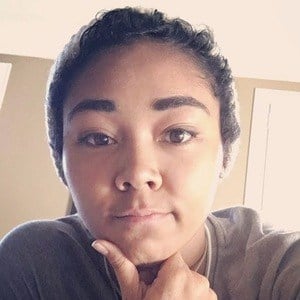 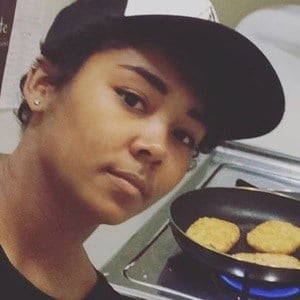 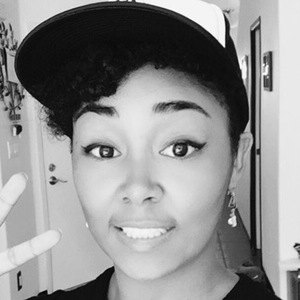 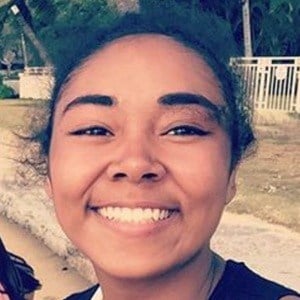 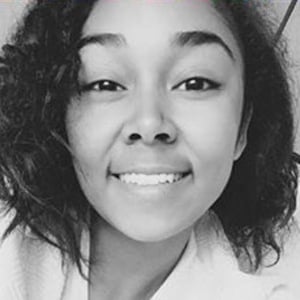 Illustrator who is most famous for her Instagram account, kianamai, where she shares her colorful work with 180,000 followers. She is also known for her work as a storyboard artist at Disney Television Animation.

She grew up in Honolulu, Hawaii. She studied at the California College of the Arts in San Francisco before moving to Burbank, California.

She participated in Pixar's summer intensive program while attending CCA.

She is of Japanese and Jamaican descent. She has a brother named Jaymin who is a TikTok star.

She and Olga Andriyenko are both famous storyboard artists.

Kiana Khansmith Is A Member Of