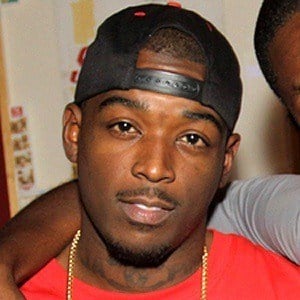 LA-based rapper known as Kid Cali who was shot and killed at the age of 30 during a house party in Granada Hills. He was popular for songs such as "DJ Drama Intro," "Dolla & a Dream" and "Never Seen This."

He released his debut album, Jaccpot Presents Kid Cali in 2015.

He also went under the alias Cali OSo.

He was born Justin Lishey in Los Angeles, California.

Similarly to rapper Tupac, he was tragically shot and killed at a young age.

Kid Cali Is A Member Of