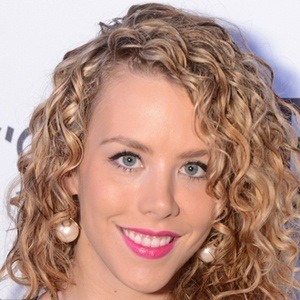 Blogging personality who is widely known for her Kier Couture brand. She has owned and operated her own blog of that name, as well as gained popularity across social media for sharing her personal style preferences and advice.

She moved to Los Angeles to pursue an acting and modeling career at age 18.

She has earned more than 90,000 followers to her eponymous Instagram account. She has also amassed more than 20,000 subscribers to her vlogging YouTube channel. She appeared on the E! reality series House of DVF in 2014.

She has featured various family members and her long-term boyfriend across her social media accounts.

She appeared alongside Diane von Furstenburg during her run on House of DVF on E! in 2014.

Kier Mellour Is A Member Of