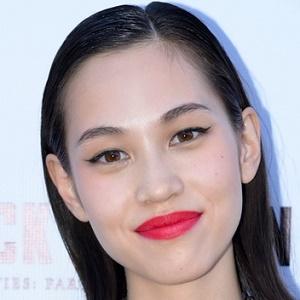 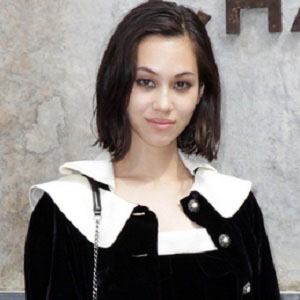 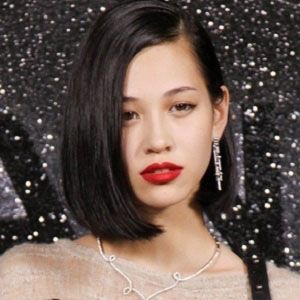 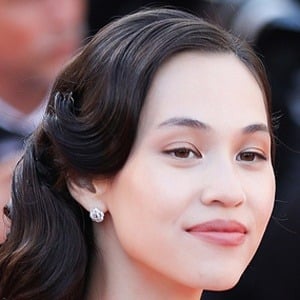 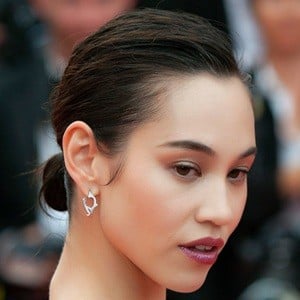 Model and actress who worked for a Japanese fashion magazine called ViVi, as well as for the Japanese version of Seventeen magazine. In 2017, she starred in the Japanese film Okuda Tamio ni Naritai Boy.

She made her television debut in a Japanese series entitled Yae no Sakura.

Her screen credits include roles in such Japanese films as Helter Skelter, I'm Flash!, and Platinum Data.

She was born to an American father and a Japanese-Korean mother. She has one sister, Ashley.

She and actress Rinko Kikuchi both appeared in Norwegian Wood, a 2010 Japanese film.

Kiko Mizuhara Is A Member Of