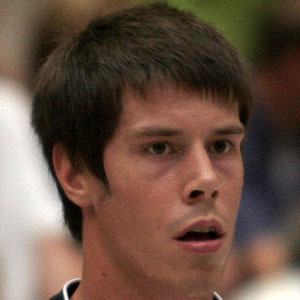 One of the world's top handball players, he won the silver medal with his team at the 2012 London Olympics.

He began his professional career on his local side, Sävehof, winning the 2004 and 2005 national championships and then moving to Kiel.

He was a six-time German handball champion and the IHF Super Glove Winner in 2011.

He was born in Kävlinge, Sweden.

The NBA star Dirk Nowitzki, before he focused on basketball, was also a talented handball player.

Kim Andersson Is A Member Of