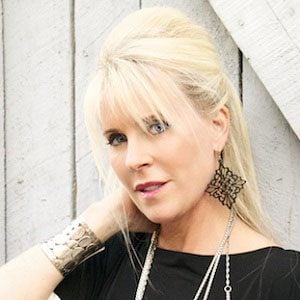 American pop singer and songwriter. Her rock, jazz, and R&B-influenced pop albums include Spin Me Ever After and Turning Point.

She studied journalism at both the University of Nebraska-Lincoln and Wichita State University. She worked in radio journalism before pursuing a full-time career as a musician.

She and her two siblings, Kirk and Karyn, were born to teacher parents. She grew up in Wisconsin, Maryland, California, and Nebraska.

Like her contemporary, Slovene singer Anja Rupel, Cameron had a career as both a musician and a journalist.

Kim Cameron Is A Member Of