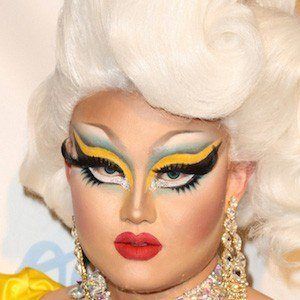 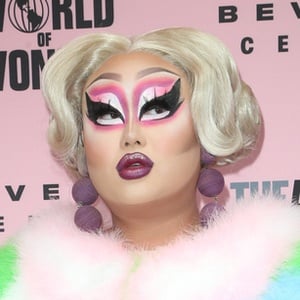 Drag queen known by her stage name Kim Chi who appeared on season 8 of RuPaul's Drag Race. She's worked with the party company Neverland in Chicago.

Her drag career got started in November of 2012, not long after she'd turned 25.

At seven-feet tall, her height makes her distinctive on the drag scene. She has more than 1.9 million followers on Instagram.

She was born in the US but grew up in South Korea.

Michelle Visage served as a judge on her season of Drag Race.

Kim Chi Is A Member Of