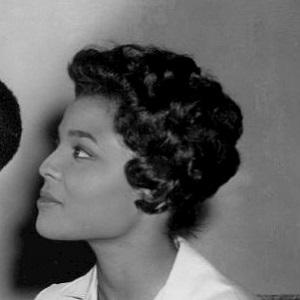 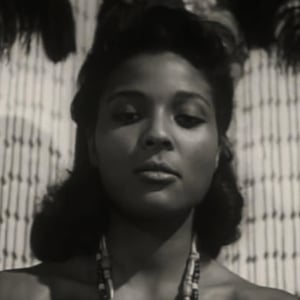 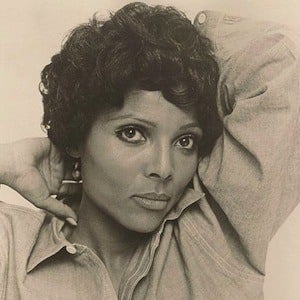 American film and television actress who played the role of Helen Robinson in the 1962 film To Kill a Mockingbird. She was also one of the first African Americans to have a role on the soap opera Days of Our Lives.

She originally wanted to be a model but was unable to do so due to her height and race. Thus, she started acting instead, after seeing an advertisement in the Los Angeles Times.

She also worked as an artist, writer, and director. She sometimes went by the name of Kim Rousseau.

She was married three times and had two children.

Like Melissa Reeves, she has acted on the soap opera Days of Our Lives.

Kim Hamilton Is A Member Of