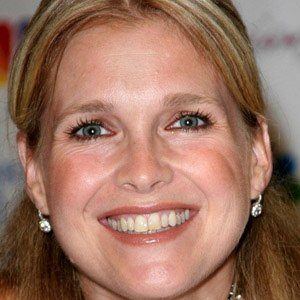 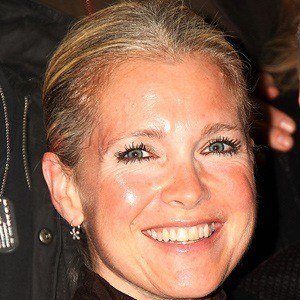 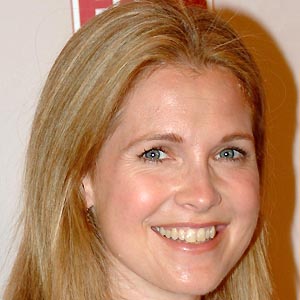 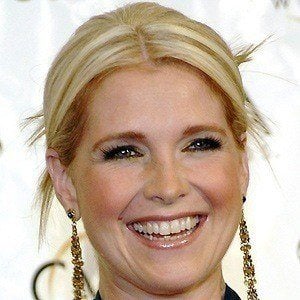 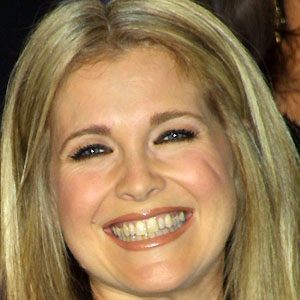 Actress who became known for portraying the role of Jennifer Horton on the soap opera Days of Our Lives.

She made her television debut in 1984 playing Jade Perkins on Santa Barbara.

She was nominated for a Daytime Emmy Award for Outstanding Younger Actress in a Drama Series for her role on Days of our Lives in 1992.

She married actor Scott Reeves in 1990; the couple had two children, Emily and Lawrence.

She appeared on Days of our Lives with Alison Sweeney.

Melissa Reeves Is A Member Of