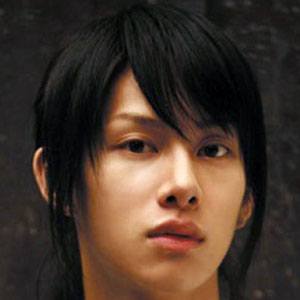 Singer and actor from South Korea most famous as a member of the boy bands Super Junior and Super Junior-T. He has also been the host of variety shows like SBS' Explorers of the Human Body.

He became a member of the first generation of Super Junior following an audition for Starlight Casting System in 2002.

He is known for his interaction with fans on social media, winning awards like Best Social Network Personality at the AllKPop Awards.

He has a younger sister. He began dating MOMO in late 2019.

He and Eunhyuk have both been members of the popular K-pop boy group Super Junior.

Kim Hee-chul Is A Member Of