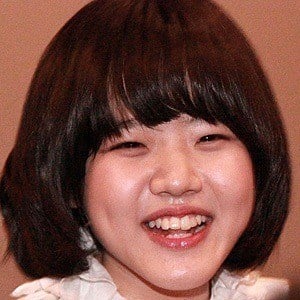 Film and television actress who is best known for her work in 2010's Wedding Dress and the 2014 film Thread of Lies. In 2013, she portrayed Shim Ha-na on the television series The Queen's Classroom.

She made her silver screen debut in the 2006 film Heart Is...

In 2015, she was the recipient of the Best Young Actress award at the KBS Drama Awards ceremony.

Both she and Go Ah-sung starred in the film Thread of Lies.

Kim Hyang-Gi Is A Member Of