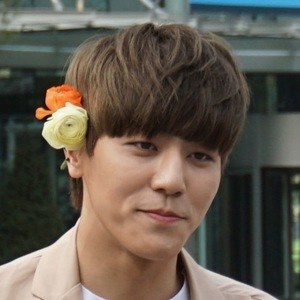 Known as Simba, he is the leader and rapper of the Jackie Chan-formed K-pop boy band JJCC. Since their debut in 2014, they have released one self-titled mini album and one full length album, Ackmong.

JJCC released their debut single "At First" in 2014 prior to the release of their mini-album.

He has one younger brother, Liu Can.

Kim Young Jin Is A Member Of