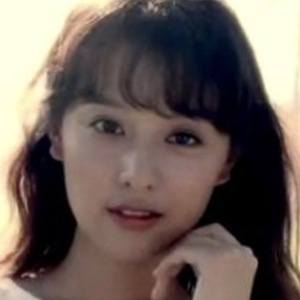 South Korean actress best recognized for her recurring roles in television shows. She is known for having starred in several popular programs including The Heirs in 2013, Descendants of the Sun in 2016, and Fight for My Way in 2017.

She studied acting and performance at Dongguk University and started her career in entertainment in 2008 after appearing in several commercials. Her acting debut came in 2008 when she played Hye-Ryeon on the KNN series Mrs. Saigon.

She has won several awards and distinctions for her performances including the Best New Actress award at the 2016 KBS Drama Awards for her role in Descendants of the Sun.

She starred alongside television star So Ji-sub on the 2015 web series One Sunny Day.

Kim JiWon Is A Member Of