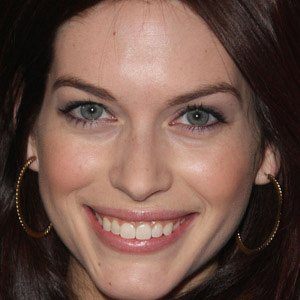 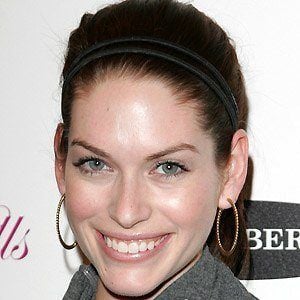 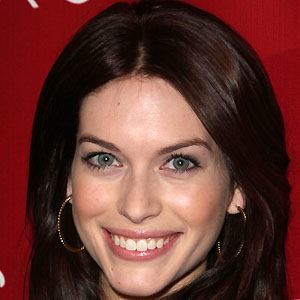 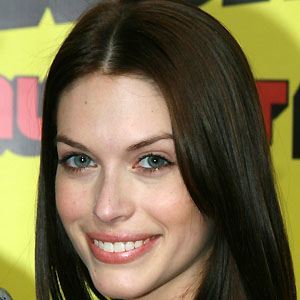 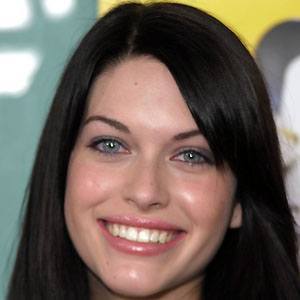 Known as Kim Wilde, she received the Brit Award for Best British Female. She was once the most-charted British female singer of the 1980s. She has modeled for the likes of Victoria's Secret, Abercrombie & Fitch and Harper's Bazaar.

She enrolled and completed a foundation course at St. Albans College of Art & Design.

She held the record for being the most-charted British female sole act of the 1980s.

She appeared in Friday Night Lights with Kyle Chandler.

Kim Smith Is A Member Of