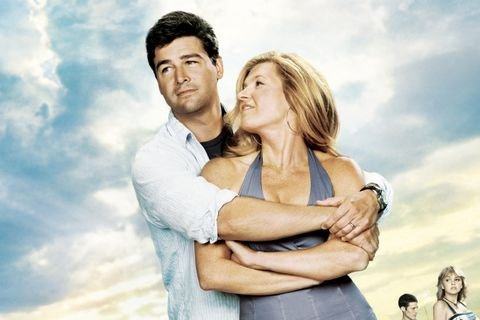 Based on the book and movie of the same name, this show follows the lives of football players, coaches, and their families in a small town in Texas. The show was created by Peter Berg.