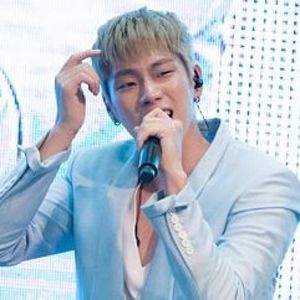 Former singer and dancer of the five piece K-pop boy band KNK. The group rapidly rose to fame in 2016 after the release of their debut single "Knock." He would part ways with the band in mid-2018.

He previously was a trainee with TS Entertainment, training with members of the boy band B.A.P. He was also a backup dancer for the K-pop girl group Bestie.

In June of 2016, KNK released the debut EP titled Awake.

He is a South Korean native.

He was joined in KNK by fellow K-pop singer Heejun.

Kim You-jin Is A Member Of