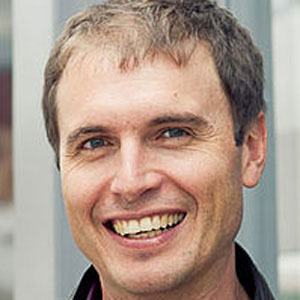 Entrepreneur best known as the owner of The Kitchen Cafe restaurants and as the co-founder of the non-profit organization The Kitchen Community.

He built computers for fun as a young man.

He was an early investor of his brother's business venture X.com, which later became PayPal.

Kimbal Musk Is A Member Of