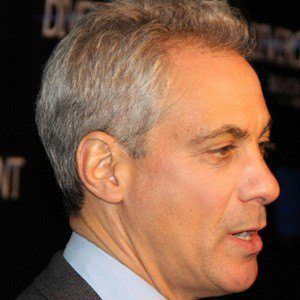 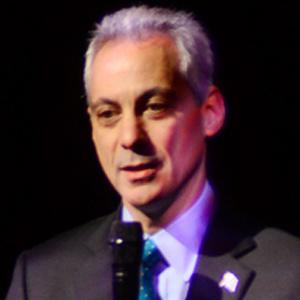 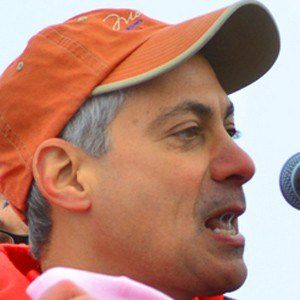 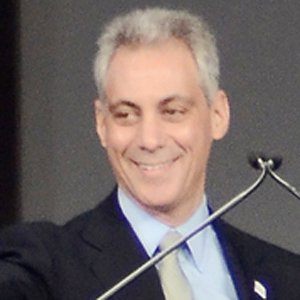 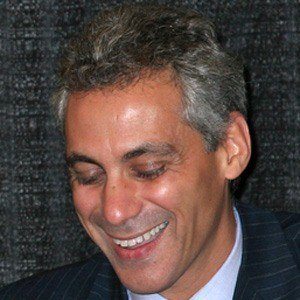 White House Chief of Staff under Barack Obama who became the mayor of Chicago in 2011. He was previously a Member of the US House of Representatives from Illinois's 5th district from 2003 to 2009. He is known for being a divisive politician who isn't afraid to say what is on his mind, no matter how crude it may be.

He took ballet as a child and studied dance at Sarah Lawrence College.

He is Chicago's first Jewish mayor.

He raised three children with his wife Amy Rule, whom he married in 1994.

Barack Obama selected him to be his White House Chief of Staff shortly after he was elected to office.

Rahm Emanuel Is A Member Of