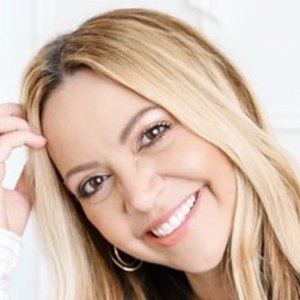 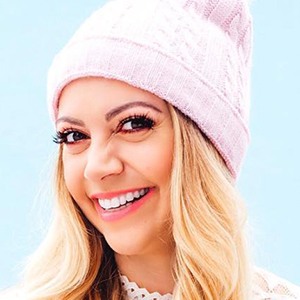 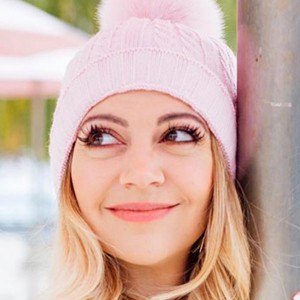 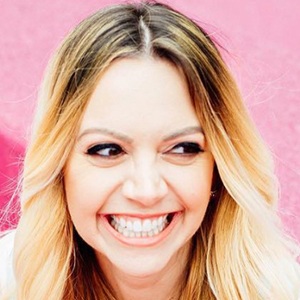 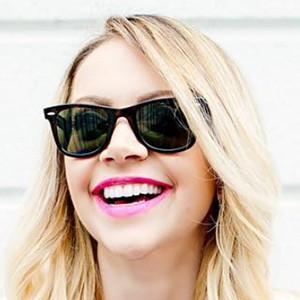 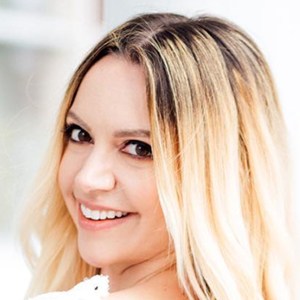 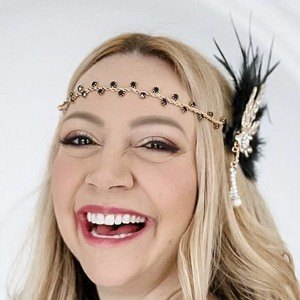 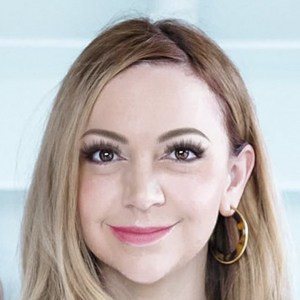 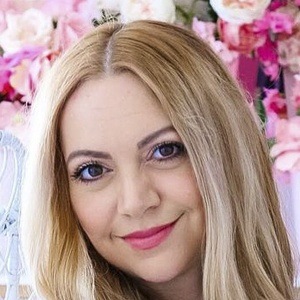 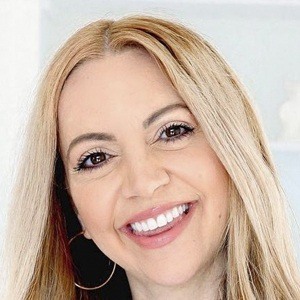 Relationship expert who is widely known for her Ask Kimberly YouTube channel. She has earned popularity there for her dating and relationship advice vlog entries.

She earned her bachelor's degree from Guelph University. She later obtained her master's degree in music therapy from Wilfrid Laurier University.

She served as a host and panelist for the Women in YouTube panel for Google and YouTube Canada in 2015. She has earned more than 700,000 subscribers to her YouTube channel since its beginning.

She was born and raised in Canada. She has a brother named Mitchell, whom is also a YouTuber. She has a daughter named Kassie with her husband Nathan Ziegler.

She has appeared on the TV show Fox & Friends alongside its co-host Elisabeth Hasselbeck.

Kimberly Moffit Is A Member Of