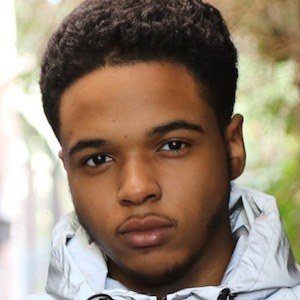 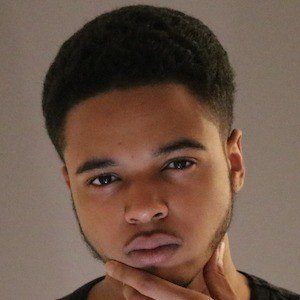 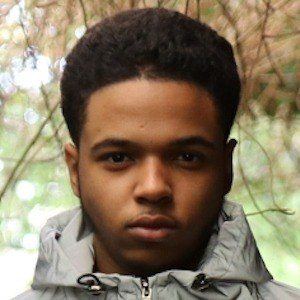 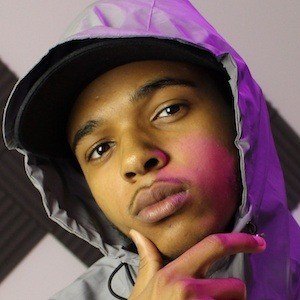 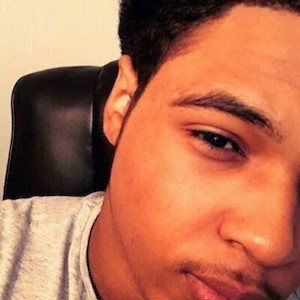 YouTube gamer who is primarily known for his KingManni channel. He has gained renown for his frequent Call of Duty: Black Ops gameplay tutorials and walkthrough videos, as well as vlog entries discussing relevant gaming topics.

He has garnered more than 140,000 subscribers to his KingManni YouTube channel. One of his most popular videos, "Black Ops 3: Dark Matter Camo (Live Reaction!)," has earned more than 1 million total views.

He was born and raised in England. His mother is Moroccan and his father is Ghanaian. He went into foster care at the age of ten.

In a February 17, 2016 video titled "FAZE RAIN NOTICED ME!!!", he discussed a Twitter exchange he and fellow online gamer FaZe Rain had.

King Manni Is A Member Of